Smart Home Automation Devices: What is the difference between Zigbee and Z-Wave?

If you're like most Americans, captivated by the latest gizmos and gadgets, then you're probably aware of the latest trend sweeping the nation with smart home automation systems.

In this guide, we will discuss the difference between two very popular smart wireless technologies, Zigbee and Z-Wave. With the use of these wireless technologies, smart home devices can easily communicate with one another, and be controlled remotely from a smartphone, tablet, or computer from anywhere in the world!

How do the Devices Communicate with Each Other?

With such a wide selection of smart devices to choose from, where do you even start? Just comparing all the available features and endless connectivity options is bound to drive anyone nuts. With all this technology buzz, you may be asking yourself, “How do these devices even work?”

No worries, you can step out of the corner. There’s no enchanted wizardry going on with Alexa, except for maybe that freakish laugh that’s been buzzing in the news lately.

Besides that eerie phenomenon, smart devices are no sorcery of magic, but rather a testament to years of scientific mastery.

That moment of panic when you realize you forgot to lock the door on the plane headed to Paris, you can ease your mind and lock the door directly from your mobile device.

From Wireless Communication to Mesh Networks

Everyone knows the struggle of connecting Wi-fi devices to a network or a central hub (usually a router), but Z-Wave and Zigbee allow all devices to link together to form what the industry calls, a mesh network. 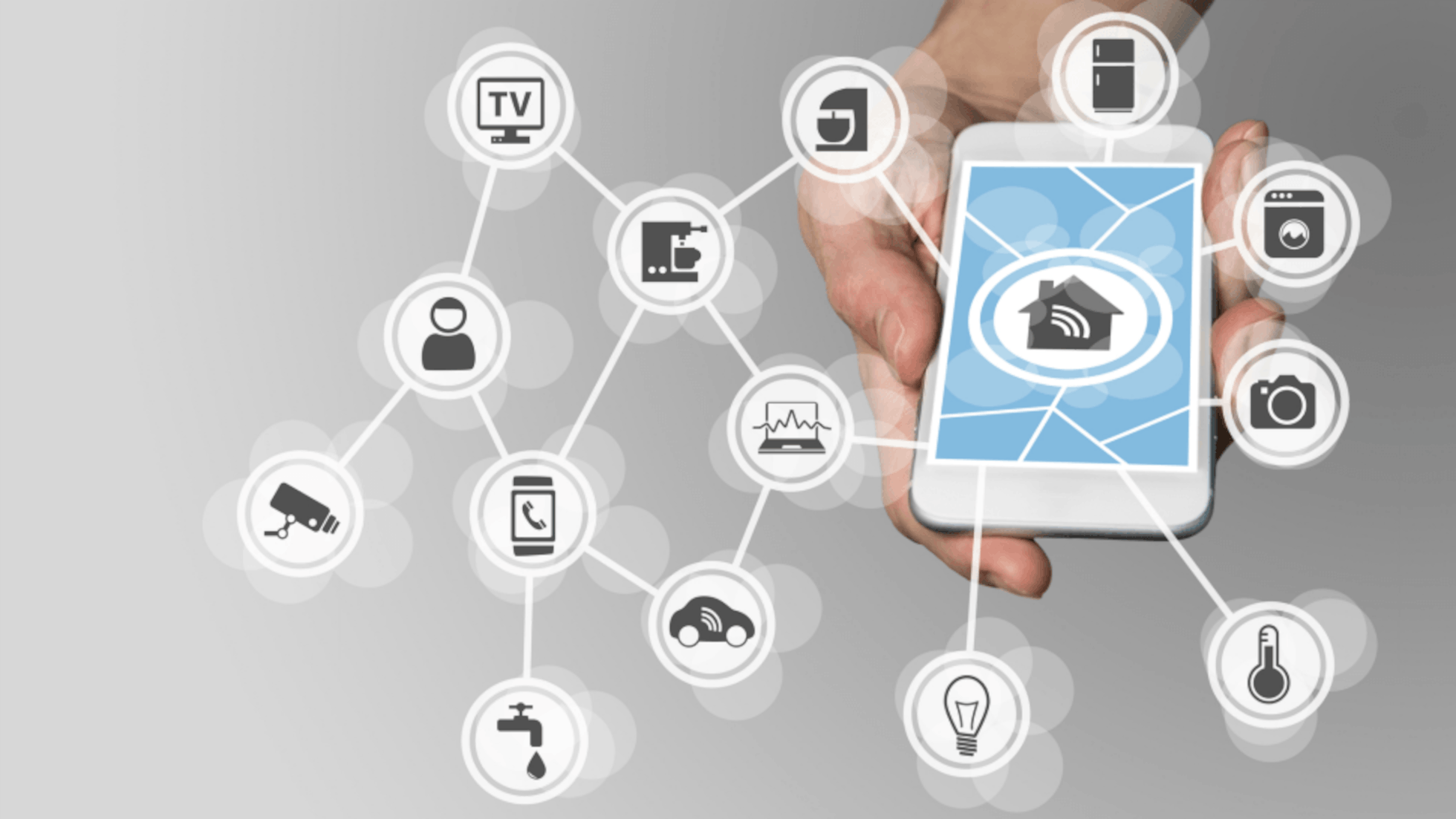 Mesh networking is an alternative to wireless communication that allows a smart device to act as its own beacon of wireless energy.

In other words, instead of each device drawing from one router (which has limited data amounts), each device works as its own router; also known as a signal repeater.

When you increase the devices in your home, your network becomes more reliable. This ultimately expands wireless coverage over a greater scale, removing the need for multiple hubs.

Another technical term you may come across is “nodes.” Your device may say, ‘you can have 200 nodes on this network,’ and for us newbies, that’s just a fancy word for devices.

Mesh networks allow for these nodes to “hop” from one device to another. This basically means the signal wave will jump from device to device until it reaches the hub.

In order for devices to successfully communicate on the same network, they must speak the same language. This is where Z-Wave and Zigbee come in! No one wants a smart home with a bunch of different routers and apps to control it.

With a much wider range than Bluetooth and using less power than Wi-Fi, these smart technologies make connecting and controlling your lightbulbs, sensors, door locks, thermostats, and security devices much easier!

Zigbee is a low power global wireless technology used for device-to-device communication. Zigbee allows you to control multiple devices remotely, from all over the world, with the use of mesh networking.

This open wireless system runs on low power and can run battery-operated devices for up to seven years.

One of the major advantages of Z-Wave is that all of their devices comply with a very strict set of standards.

The Z-Wave alliance ensures that every Z-Wave device is compatible with each other and can easily plug into the mesh network.

With over 600 manufacturers generating over 2100 Z-Wave certified products, you are guaranteed to find the right smart device for you!

What is the Difference Between Zigbee and Z-Wave?

Both Z-Wave and Zigbee work on a mesh network. Some of the major differences between them is the number of devices allowed on a single network, as well as the speed. Zigbee allows for over 65,000 devices while Z-Wave only permits 232 nodes.

Although Zigbee operates at a much higher frequency than Z-Wave, which allows it to transmit more data to its devices, the signal’s range is fairly low. High frequency signals tend to travel through walls less effectively than low-frequency signals, therefore adding signal interference. Since Z-Wave devices have more range than Zigbee, they tend to be more reliable.

Are you ready to make the switch to a fully smart home? Browse our selection of fully integrated smart devices today!

Q. Can I connect Z-Wave and Zigbee devices together?

Q. Is the network more secure using Z-Wave or Zigbee?

Q. Will Z-Wave interfere with my WiFi?

Smart technology offers plenty of benefits, including the ability to control your systems from almost anywhere. See how smart technology can make your life easier!

Smart home automation systems control items around your home with ease. Using a smart hub, you can make controlling your devices simple!

The Benefits and Capabilities of Smart Lighting

Smart LED light bulbs use the latest technology to provide four major benefits: improving sleep, saving money, maximizing security, and decorating. You can program a smart bulb to dim to a warmer color at night and a brighter color temperature during the day.

A true creative with a penchant for the spiritual and natural order. She loves the Earth, almost as much as she loves writing about it.