Find the type of ambient lighting that you want with a dimmer switch from HomElectrical. Dimmers are the perfect option for custom lighting in bedrooms, living rooms, offices, and dining rooms. With the right product, you can save up to 10% on utility costs by reducing electricity flow to the power source. HomElectrical offers simple sliding and rotary dimmer switches, as well as technologically improved devices, including touch switches and remote controllers. You can also upgrade with Z-Wave to control the lighting in your house from anywhere in the world using any smart device! Create the perfect lighting at home with dimmer switches and start saving today!
Displaying 1 - 24 of 384 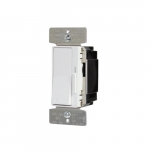 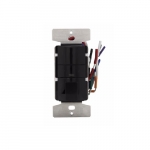 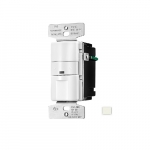 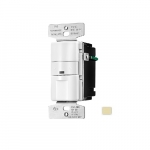 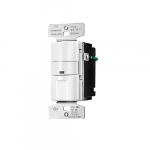 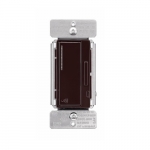 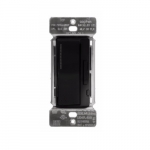 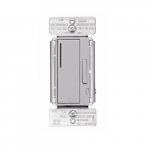 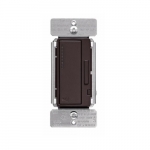 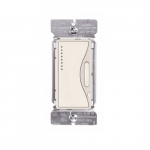 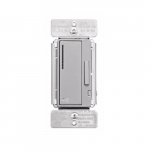 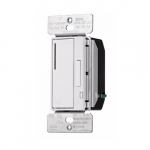 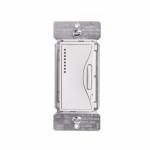 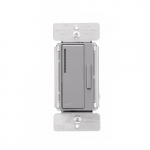 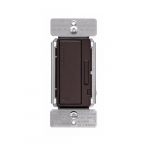 Dimmers are a great way to save some money and energy. Learn about how you can install your very own dimmer today. In this blog you will get a better idea about how to install a dimmer and what tools you may need in the process. Discover the different types of aspects that need to be taken into consideration before you begin installing a new dimmer.

What is the difference between a single-pole and a 3-way dimmer switch?

When choosing a dimmer, there are a few different options that you can choose from. The two main dimmers to choose from are a single pole and a 3 way dimmer switch. A single pole dimmer switch, also referred to as a single-pole single-throw (SPST) switch, controls a singular circuit and is either "on" or "off." These dimmers are usually ideal in places with a single point of entry including a bedroom, bathroom, or an office. On the other hand, a 3 way switch, which can also be referred to as a single-pole switch double-throw (SPDT) switch, alternates between two circuits instead of keeping a light "on" or "off," meaning the light can be changed in two separate locations. These dimmer switches are usually used in locations such as hallways or stairwells.

Are all light bulbs compatable to use with dimmers and do you need a special LED dimmer switch for LED bulbs?

Not all light bulbs are completely compatible with dimmers, but there are many that are! If you are wondering if a bulb will work with a dimmer, you should look on the packaging of the bulb to see if it is compatible and has "dimmable" written somewhere and the amount of energy (wattage) it can handle. Many fluorescent bulbs will not work with dimmers or will have some side effects including the bulb color having more of a cool look when being dimmed and even though you are dimming the light, it will not prolong the life of the bulb. The main bulbs that are dimmable are LED bulbs and incandescents. There are some LED dimmer switches that will only work with LED lamps, but you will have to read the labeling of the box or go on the company's website to see if there is a specific pairing. To learn how to install the dimmer of your choice, read BLOG!

What are the benefits to using a dimmer light switch and how do I install one?

What are the different types of controls for a dimmer switch?