What are my options when replacing a T12 Fluorescent Bulb?

Lighting technology has come a long way. It used to be that a light bulb had to be bigger than your fist if you wanted to have a 300-watt bulb. Now with the shift in digital technology, we are able to simply press a button on our phone and, “let there be light.”

But with these advancements there have been a few “sacrifices” made so that we can become a more energy efficient society, and keep the environment clean. But what do you do when you are trying to replace a lightbulb that is no longer available or on the market? 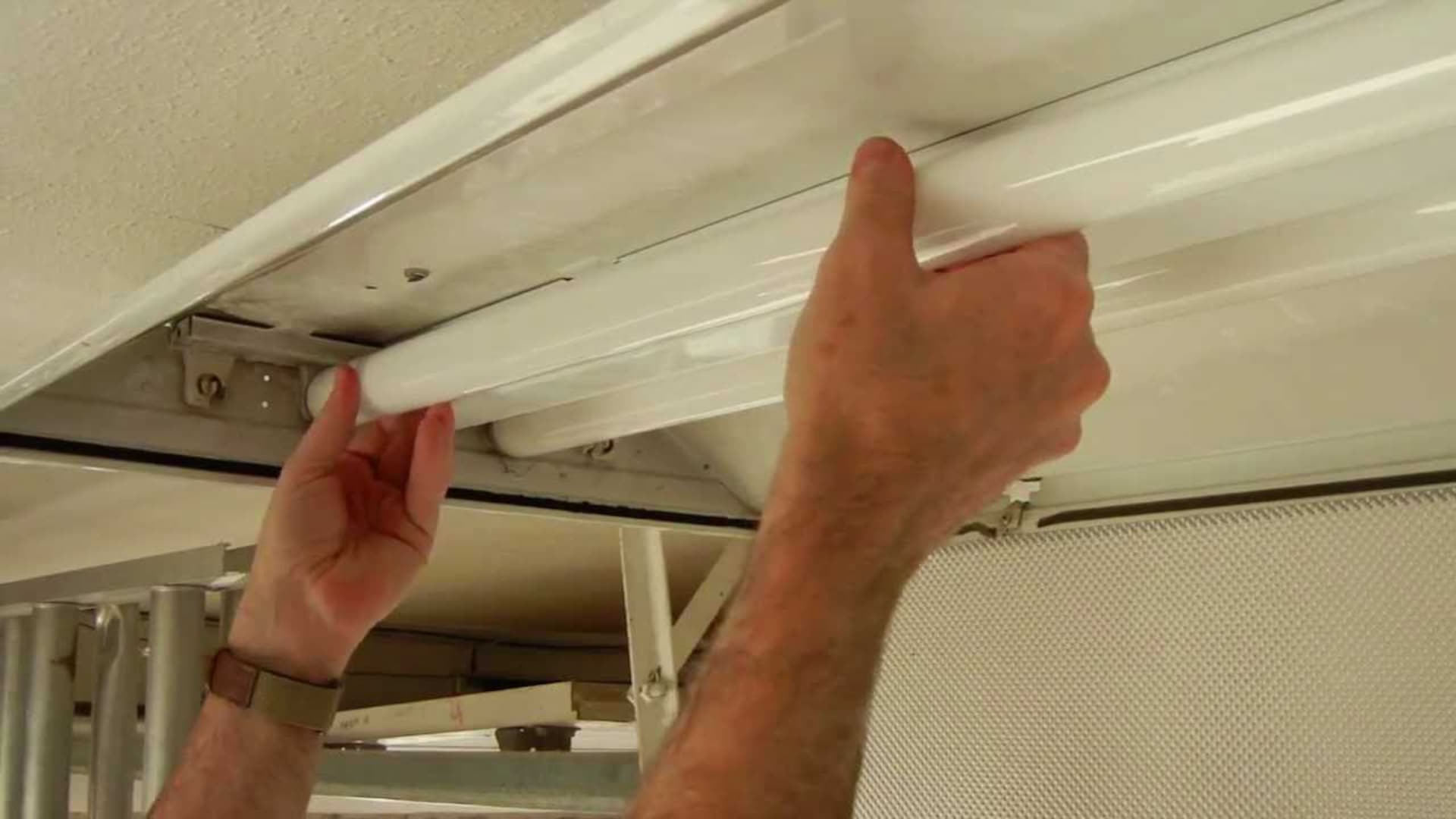 Why Were T12 Lamps Discontinued?

If you are a construction worker or an electrician you have probably come across the problem, during a renovation or project, of finding light bulbs or materials that have been discontinued. These light fixtures were probably no longer made, and were in need of being changed or upgraded. T12 linear fluorescent lamps happen to be one of those bulbs. Like most major changes that are made in the country this one was decided by the US Congress.

Now you may be thinking, “why did they have to make my job harder,” and while that wasn’t their goal the answer is quite simple. Earlier on, around 1992, the Department of Energy (DOE) were given orders by Congress to keep an eye on the lighting standards as the technology grew so that they could make the appropriate changes. With the creation of LEDs the time for those changes came.

What Are The Replacement Options for T12 Fluorescents?

In some ways this legislation has taken away the easiest solution but you should think of this way as “taking the scenic route.” It may be longer, but you will get to learn about options you may have never heard about before. When you do end up having to replace a T12 fluorescent tube it is probably due to it having a burnt out lamp or ballast. Shunted Versus Non-Shunted Tombstone (Socket) 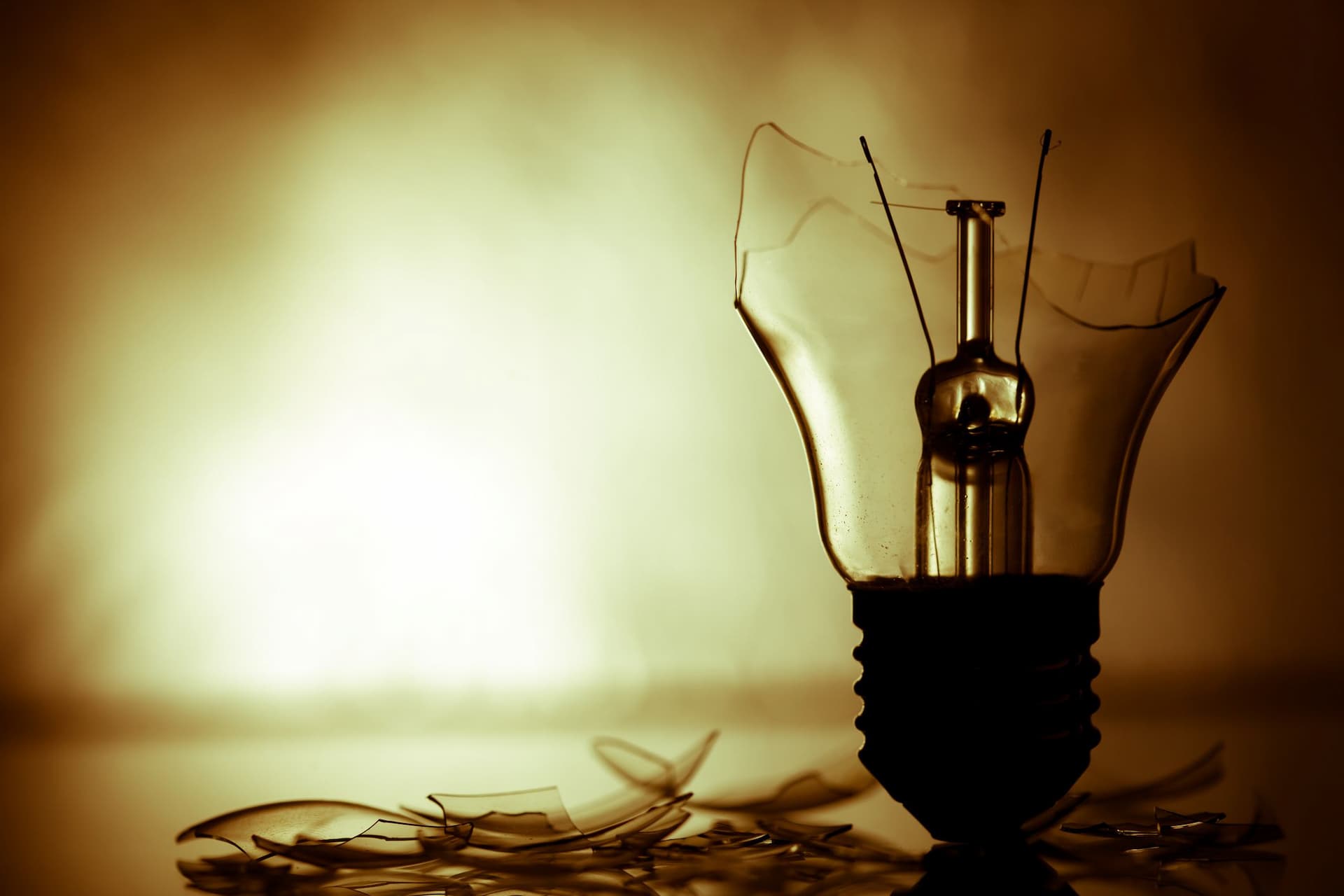 But before you begin replacing the bulb you are going to need to look over your budget and find out what is most important to you or your client. And even if your lamp or ballast isn’t burnt out you will need to decide whether or not this is something you want to go through again in the future. The Importance of Having a Healthy Tombstone (Socket)

When the new lighting standards went through Congress a majority of buildings began to use one of two replacements. The first was T8 fluorescents, but in some cases you can also replace the T12 with a T5 linear fluorescent. 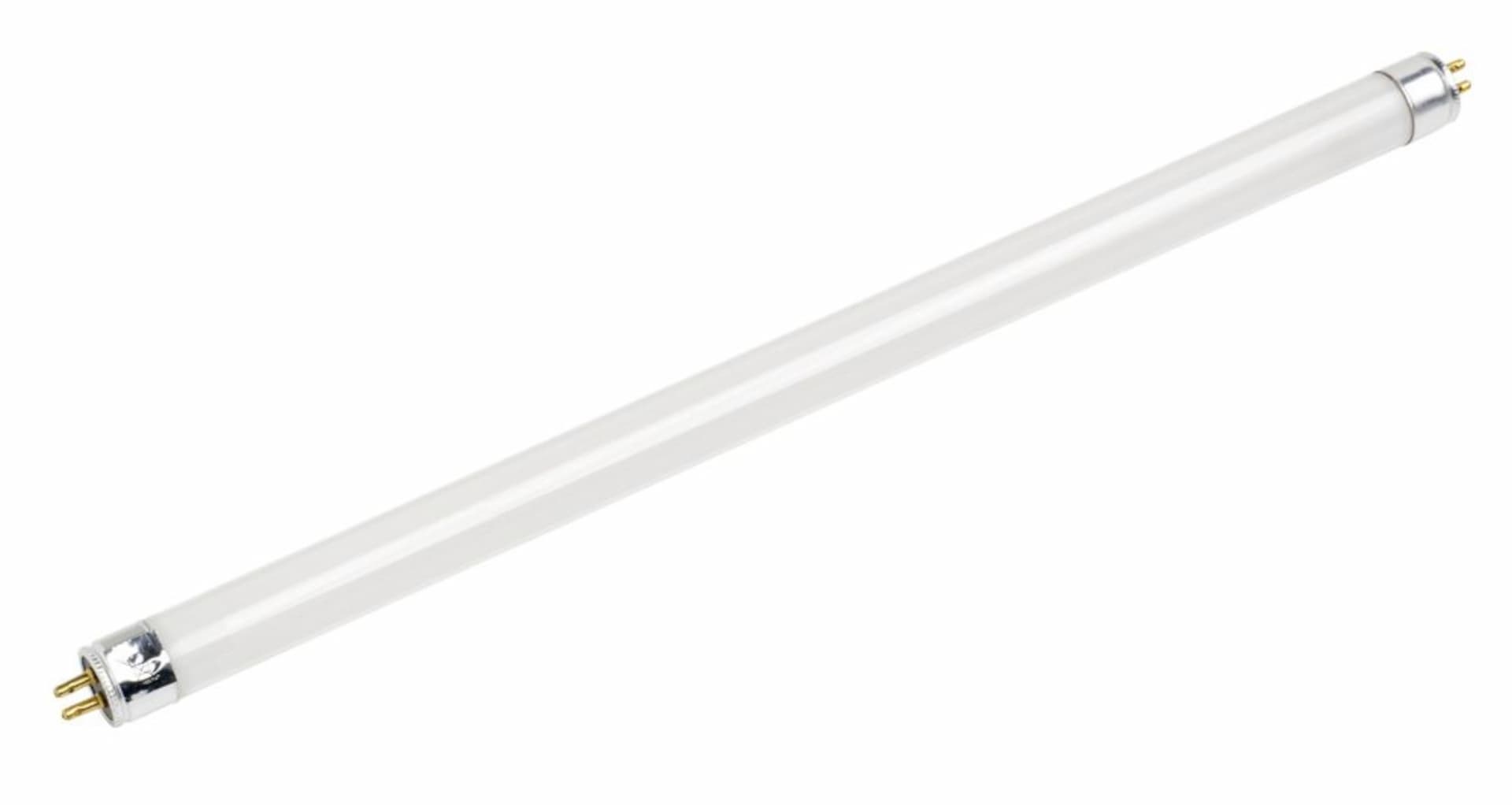 T8s as a replacement are like a fast food drive-thru, easy and cheap. They generally only require a simple ballast and bulb change. 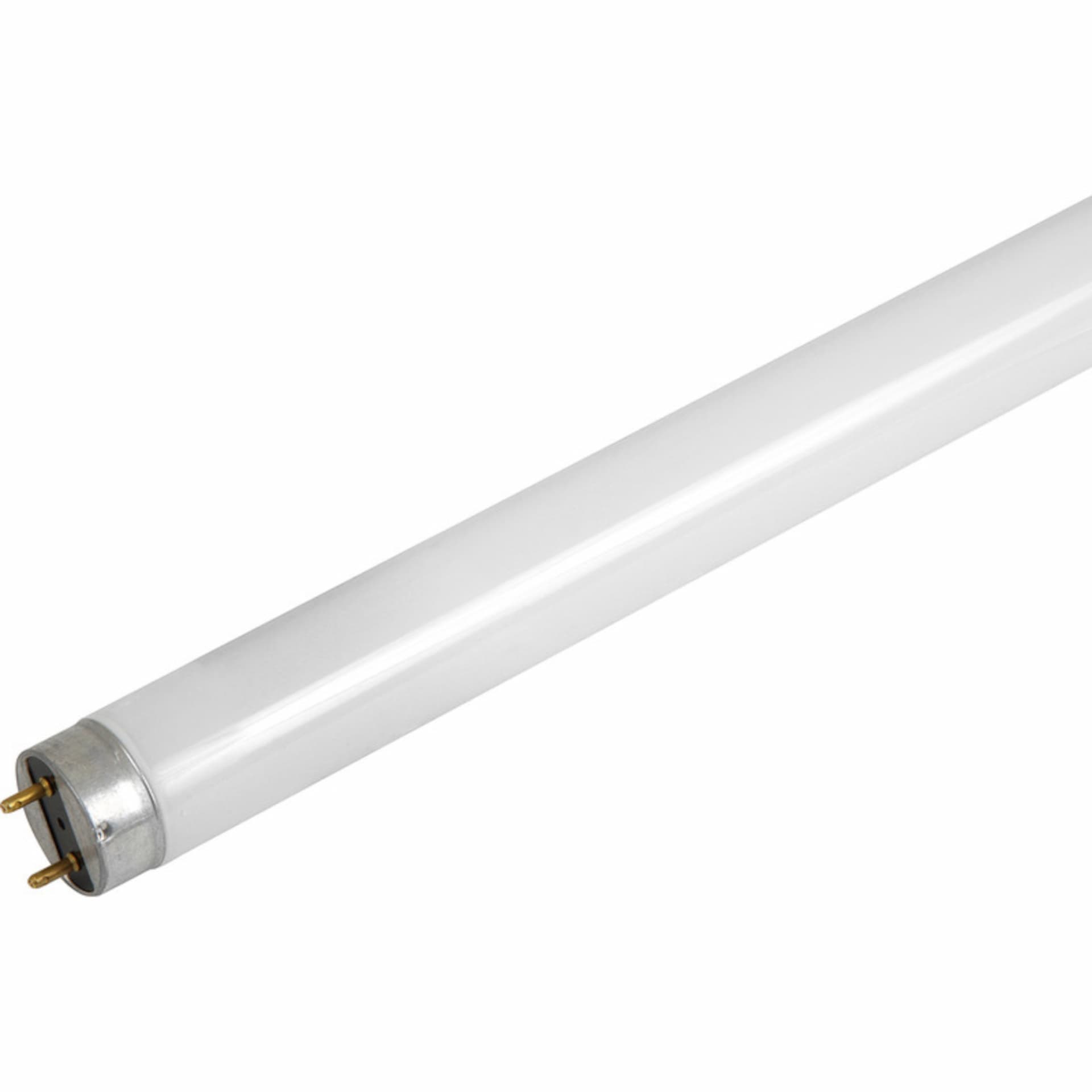 T5s are more energy efficient than T8s but they are going to cost you more money. This is due to the fact that they usually require a retrofit kit and fixture change. There are also retrofit kits for T8s if you’re interested in reducing the number of bulbs per fixture.

So while the T5s are going to cost you a little more money in the end, it can be a good investment because they are more energy efficient than T8s. Ultimately this would reduce your utility bill considerably. Safety Tips for LED Retrofitting

How Do I Convert T12 Fluorescent to LED?

The other way that a lot of buildings went is linear LEDs. LEDs are like a fine dining experience where the bill is more expensive but it’s worth it because of how well the food tasted. In this case, instead of food, you are going to enjoy more energy efficiency and a smaller utility bill. So if energy savings is at the top of your priority list than LEDs are the way to go. Commercial Lighting Application 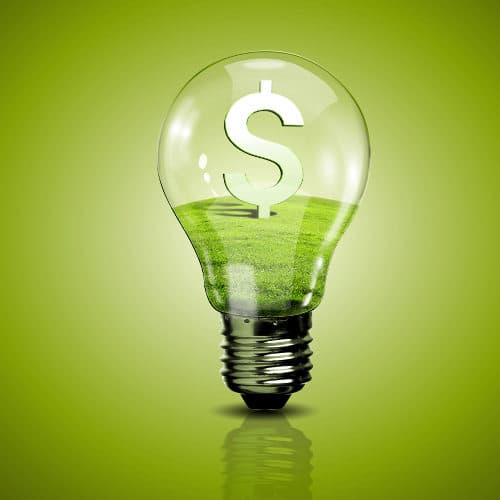 When you are replacing your old T12s with LED tubes you’re are going to need to replace the ballast. LEDs will also require less maintenance giving you more time to lay back and push that recline button.

Another important fact is that since T12 linear fluorescents are pretty rare now they are going to be more expensive than some of your other options, like LED bulbs. But no matter which way you decide to go it is essential that you look over your budget and figure out how much you’re able to spend. Also be sure to take into consideration what your priorities and goals are for this project. These two things can help you figure out which solution is the best for your application.

Make switching out your old, inefficient tubes easy with HomElectrical! We carry a variety of LED T8 and T5 bulbs! 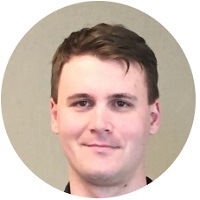 B.A. in English from Kennesaw State University. Will takes what he's learned and writes about all sorts of things from artists to electrical supplies and LED light systems. You name it and he can probably write about it.