Consider a semi-conductor like a sponge cake, with different layers that allow electrons to move around through the holes of the cake. The bottom layer, filled with negatively charged particles, move throughout the semi-conductor once it is powered and activated. The top layer, filled with positively charged particles, move through the conductor at the same time. Both the positive and negative charges meet together in the middle layer, where light is emitted from. 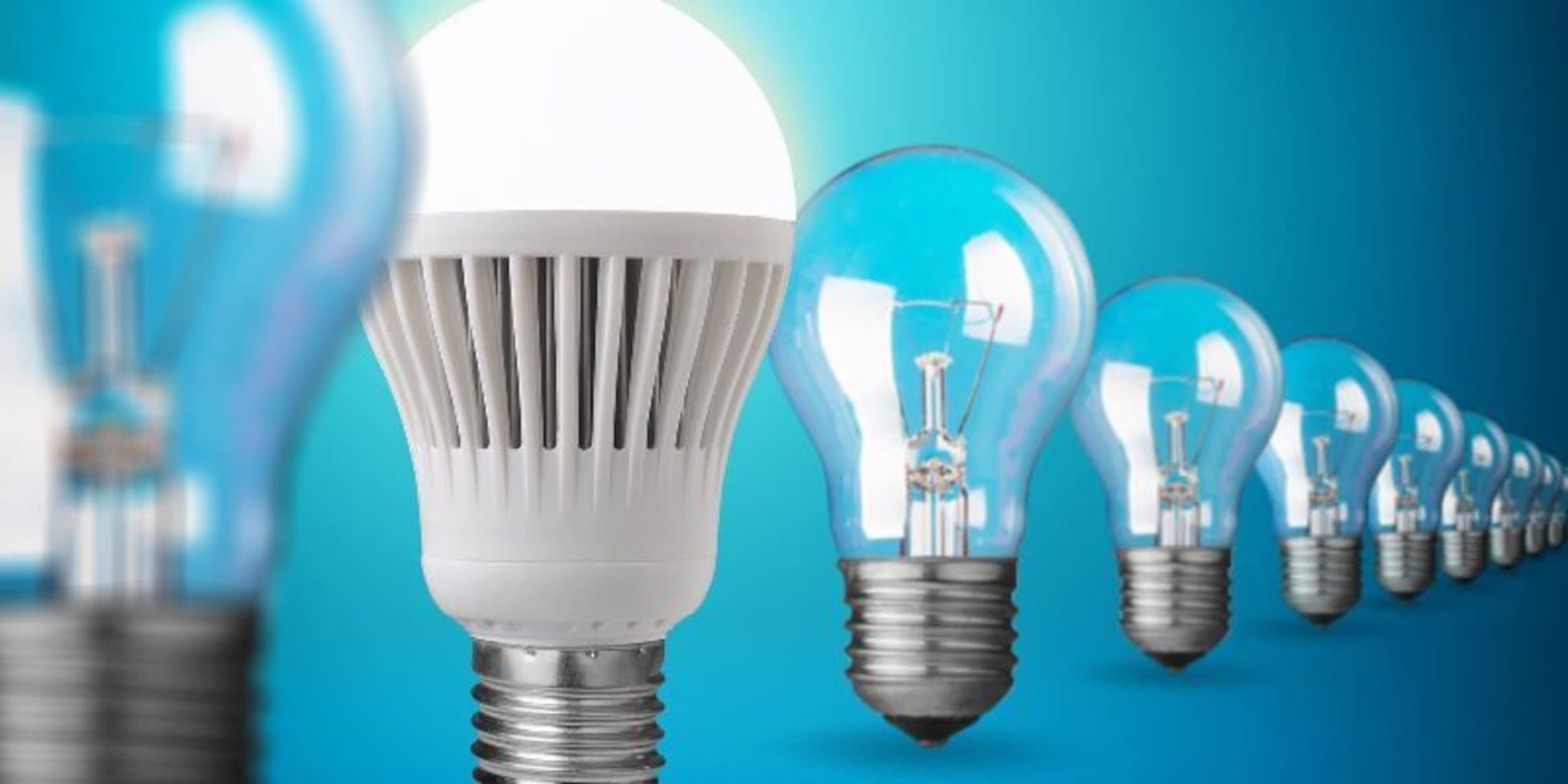 What Is A Semi-Conductor?

Think of a semi-conductor like a sponge cake, with three layers that allow the protons and electrons to move around through the holes. A Semi-conductor contains layers of negative and positive magnetic charges.

What are LED Light Bulbs?

The qualities of LED bulbs make them far superior to traditional lighting. Read to discover the ways in which LED lights prove superior in each of these categories and why you should switch to LED lighting.

You may know that LED bulbs generate less heat than their traditional counterparts, but how does that process work? By generating less heat, LED bulbs save you more money and energy than traditional bulbs.

CFL's vs. Halogen vs. Fluorescent vs. Incandescent vs. LED

If you want to replace your traditional bulbs with a more efficient option, you've come to the right place. Read our guide to learn the difference between each type of bulb and the advantages LED bulbs have over the other types.

A true creative with a penchant for the spiritual and natural order. She loves the Earth, almost as much as she loves writing about it.