Earlier this month furniture retailer IKEA decided to only sell LED lightbulbs in their stores as part of the company’s sustainability effort. This move, which other organizations are also following, is due in large part to the United States Lighting Energy Policy from 2007 which was a phase-out program of inefficient incandescent light bulbs. While there is a general shift towards more efficient lighting, the team at HomElectrical decided to do an in-depth piece on the policies and laws that require better, more efficient bulbs in homes and businesses.

In 2007, the Energy Independence and Security Act of 2007, or better known as the EISA, created new lighting legislation in the United States. Up until then, regulations on lightbulbs had been relatively relaxed as far as energy efficiency goes, but, with the introduction of the bill, we now have energy efficiency standards that require lightbulbs to have a strict lumens-per-watt ratio, which varies on different types of bulbs.

Also, bulb lifetime standards were increased with this bill, so bulbs now are expected to be more powerful, more efficient, and last much longer than any other time in history. Compare CFL's vs. Halogen vs. Fluorescent vs. Incandescent vs. LED 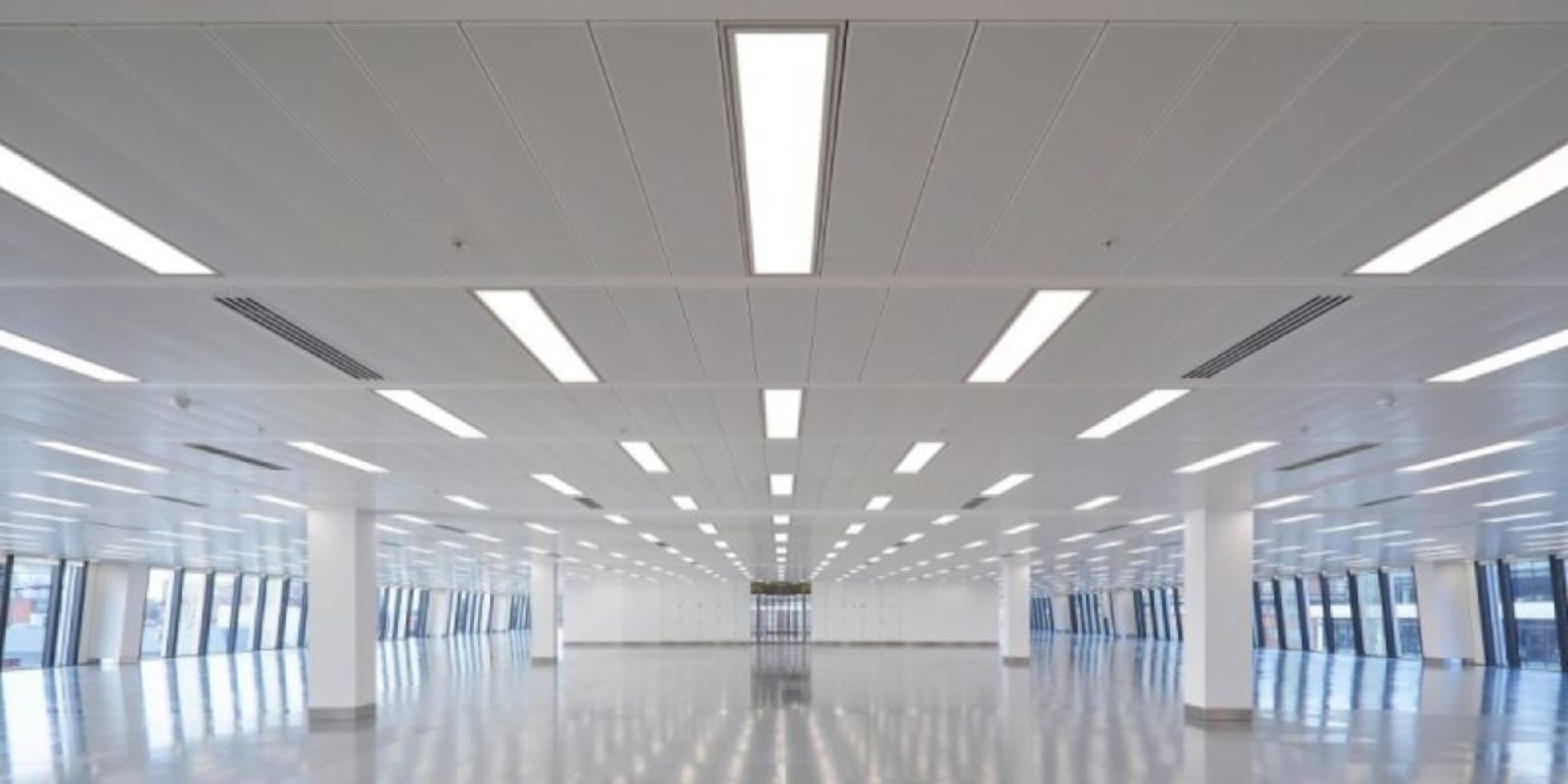 T-8 or Smaller fluorescent lamps or lamps with minimum efficacy of:

Automatic shutoff controls must be met for lighting alterations (including ballast and lamp retrofits)
Occupancy Sensors are now required
Parking garage lighting controls are now required
Automatic shutoffs are no longer limited to buildings greater than 5,000 sq. ft.
Stairwell lighting now needs a control device that reduces power by 50% when not working
Landscape lighting must be turned off with a photo-sensor or on a timed schedule
Lighting for advertising must be reduced by 30%
Wattson Lumen

Certified receptacle. Amped up electrical supplies enthusiast. International Popstar and unqualified lifequard. Wattson prefers to lighten your day with humor and led lights (Just don't ask him to jump in if you're drowning).