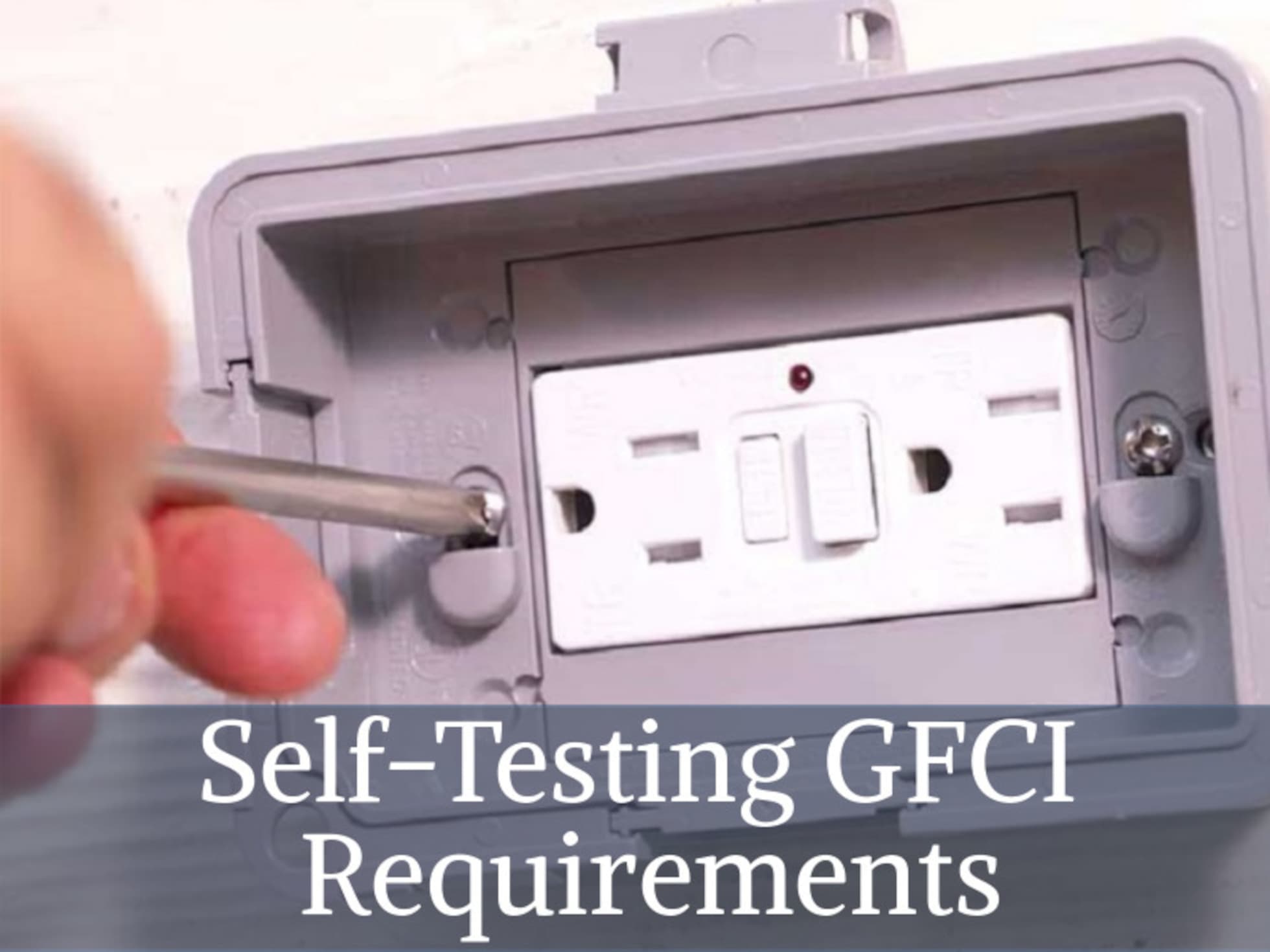 Underwriters Laboratories (UL) is a worldwide safety consulting and certification company based out of Illinois. UL has published over 900 standards for safety. Effective June 29, 2015 they made revisions to their UL 943 Standard for Safety for Ground-Fault Circuit Interrupters (GFCIs). After June 29th 2015, it is mandatory that every GFCI made feature a self-test and a reverse line-load misfire function.

GFCIs that are currently bearing the UL Certification Mark can no longer be produced after June 28, 2015. However, they can be sold by manufacturers, retailers, and distributors, and can be used by installers until their inventories are depleted.

Where did these UL GFCI revisions come from?

The revisions to the UL standard were brought about because the Consumer Product Safety Commission (CPSC) requested auto monitoring requirements on GFCIs. This request was made because it was believed that many individuals did not perform routine tests to ensure that their GFCIs were functioning properly.

Without testing the GFCIs there was no guarantee that the GFCIs were functioning correctly and providing protection from electrocution. Also, even if the tests were performed, it was still possible for an undetected failure or malfunction to occur between tests without the knowledge of the owner. So, the revisions to UL Standard 943 made it mandatory that every GFCI manufactured after June 29, 2015 feature a self-test and a reverse line-load misfire function.

What does the UL update mean for you?

Both of these functions will deny power if the GFCI is not working properly. These improvements have been made to further prevent serious injuries as a result of electrocution. For more on the GFCI requirements, see the UL Standards.

How do self-testing GFCI outlets work?

Self-testing GFCI receptacles automatically check themselves in order to notify an individual of any circuit breaker or electricity output issues. Self-testing outlets have a green LED light that indicates that they are working properly. No light will indicate that there is no power being sent to the outlet, and the GFCI may be in a tripped state. And a red light indicates that it’s time to replace your GFCI device.

Working as Project Management Officer at CORL Technologies and armed with a B.S. in English & Professional Communication and an M.S. in Cyber Security, Falyn works to create environments that protects and represents the world around us. He loves life, fast-paced environments, flag football, eating and exploring new things.