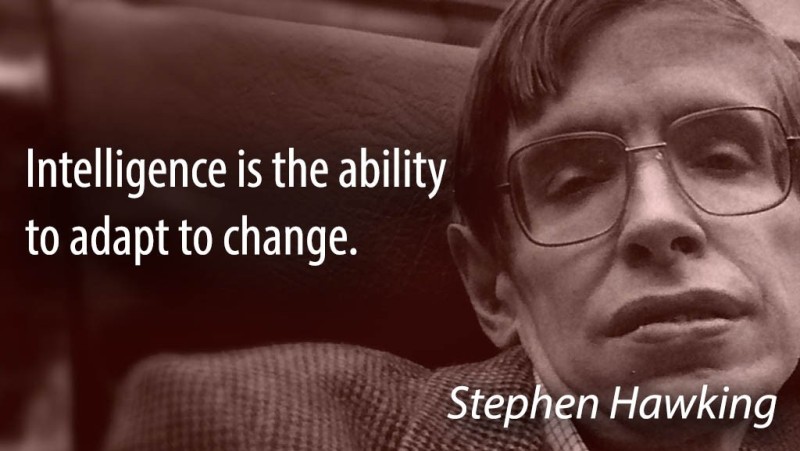 We Lost a Great Mind Today!

March 14, 2018 -- Stephen Hawking, the theoretical physicist who was well known for some of the most phenomenal discoveries of our time, died today at age 76. His intellect and impact on the world helped unlock an understanding of the universe and all its possibilities.

As we say our “Rest in Paradise” to the late Stephen Hawking, let us take a moment to venture through his life and admire all of his wonderful contributions. 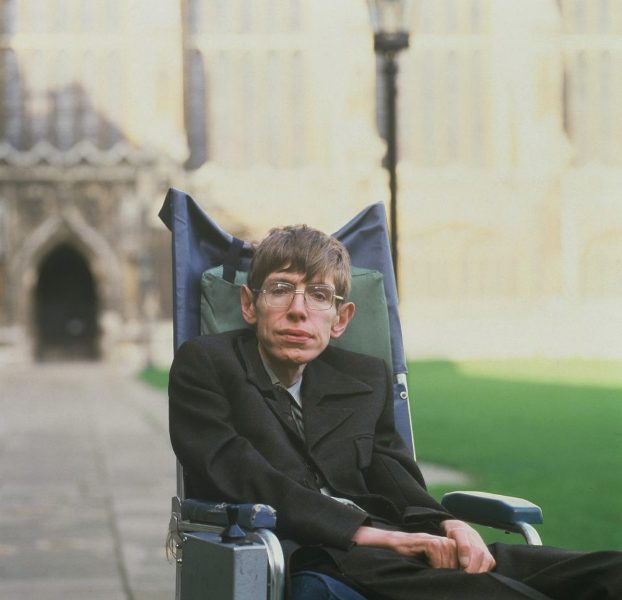 Hawking became a student at University College, Oxford in 1969 at age 17. He fell in love with theoretical physics and went on to study cosmology at the University of Cambridge.

The eager and determined doctoral student was then diagnosed with a paralyzing motor neuron disease, called ALS. Battling with such a crippling disease, Hawking was determined and persevered through life’s most challenging setbacks.  He would then go on to become a professor and director of research at Cambridge University

Hawking received several prestigious awards for his work in quantum physics, theoretical physics, and the black hole paradox.  Hawking continued his life sharing his knowledge with the world, giving us understanding, and expanding our minds about the universe and all of its phenomenons

Stephen Hawking went on for 76 great years and we are happy that he was able to share his intelligent and understanding with the world!

We all have heroes and people we look up to. Who is your hero? 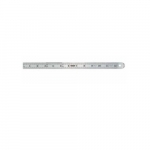 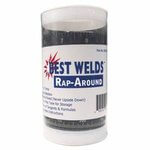 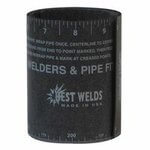