A Guide to Compost: Composting At Home

Composting, the process of recycling organic matter into a fertilizer, has been helping gardeners, landscapers, and farmers for so long that no one truly knows the origins of it. Some of the earliest writings about composting came from the ancient Akkadian Empire, which dated between the third and second millennia BC and was considered the first empire by some historians. Akkadia was located near Mesopotamia, now modern day Iraq, Iran, Turkey, Syria, and other countries found within the Fertile Crescent. But even before then, historians see evidence of composting being used before then through archeological studies. So the question, then, isn’t when composting came about but rather why composting is important. 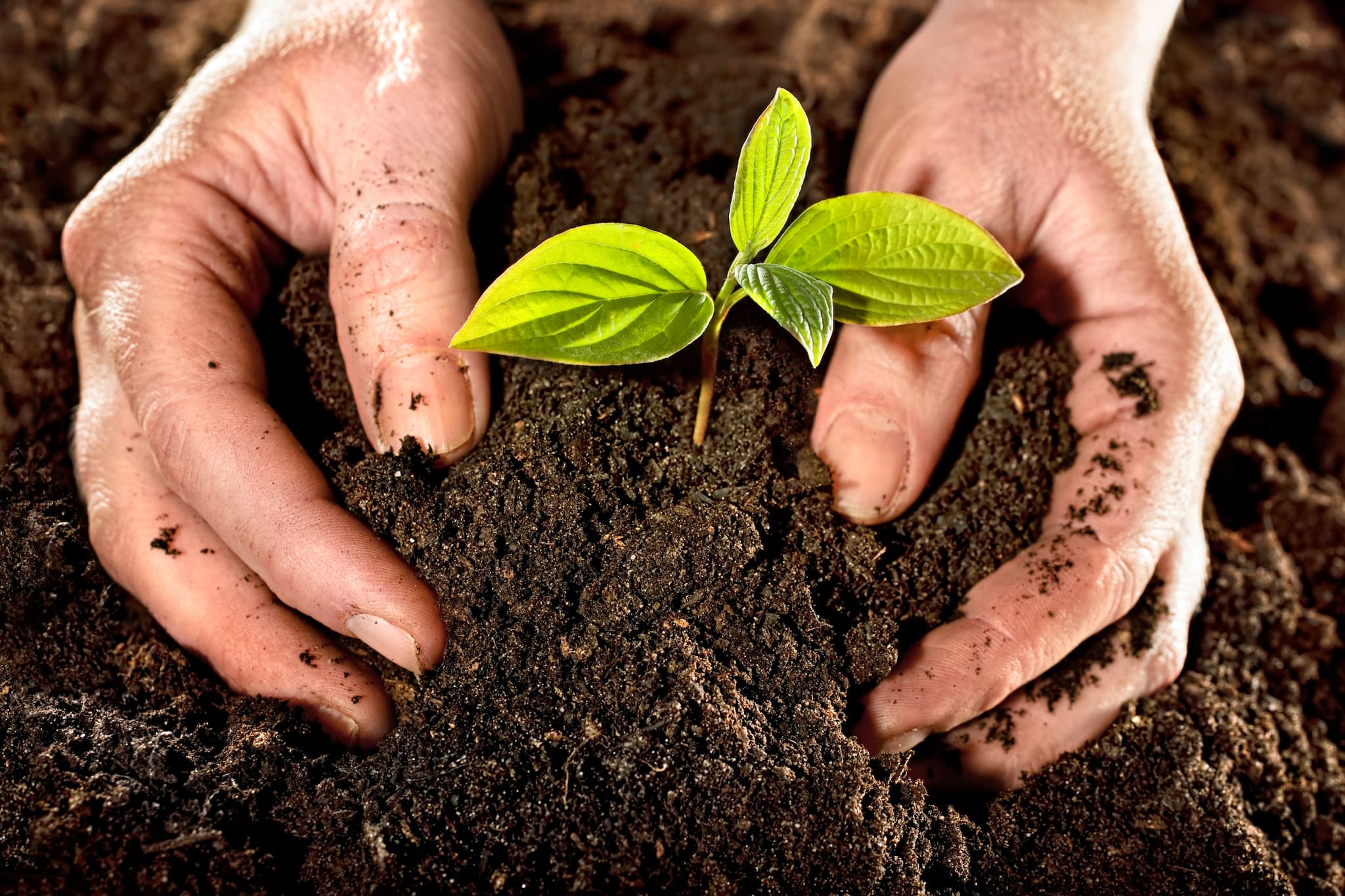 To Compost or Not to Compost

A compost pile is great addition to your garden for many reasons. It acts as a soil conditioner and a fertilizer, it adds humic acids to the soil, and it works as a natural pesticide. A compost pile is also great for the environment because it helps reduce landfill waste and your carbon footprint. Composting breaks down items to either nitrogen or carbon, which makes soil more fertile, resulting in a better garden and lawn. Below we have provided some dos and don’ts of what you should put in your compost pile at home. 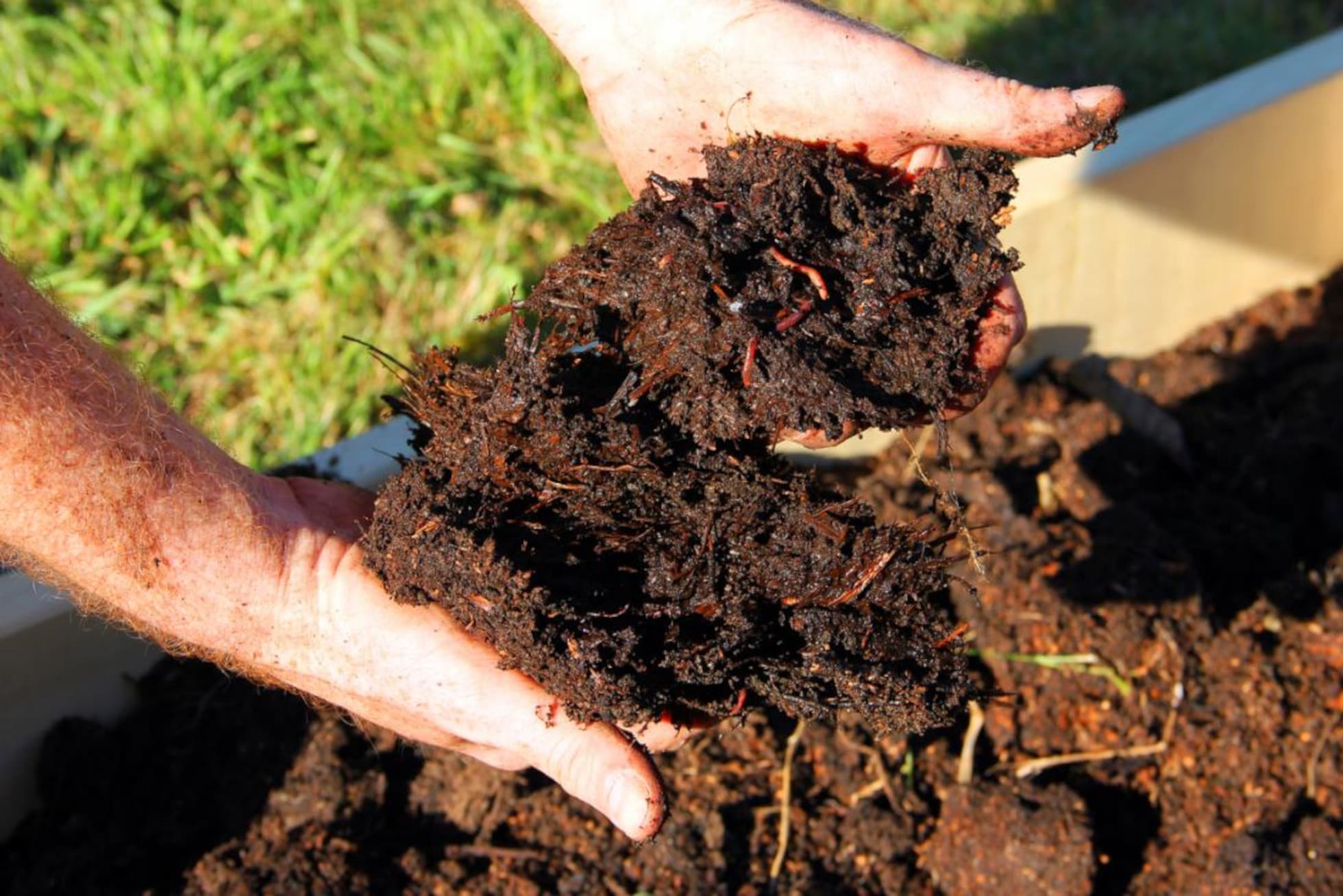 Things You Should Compost! 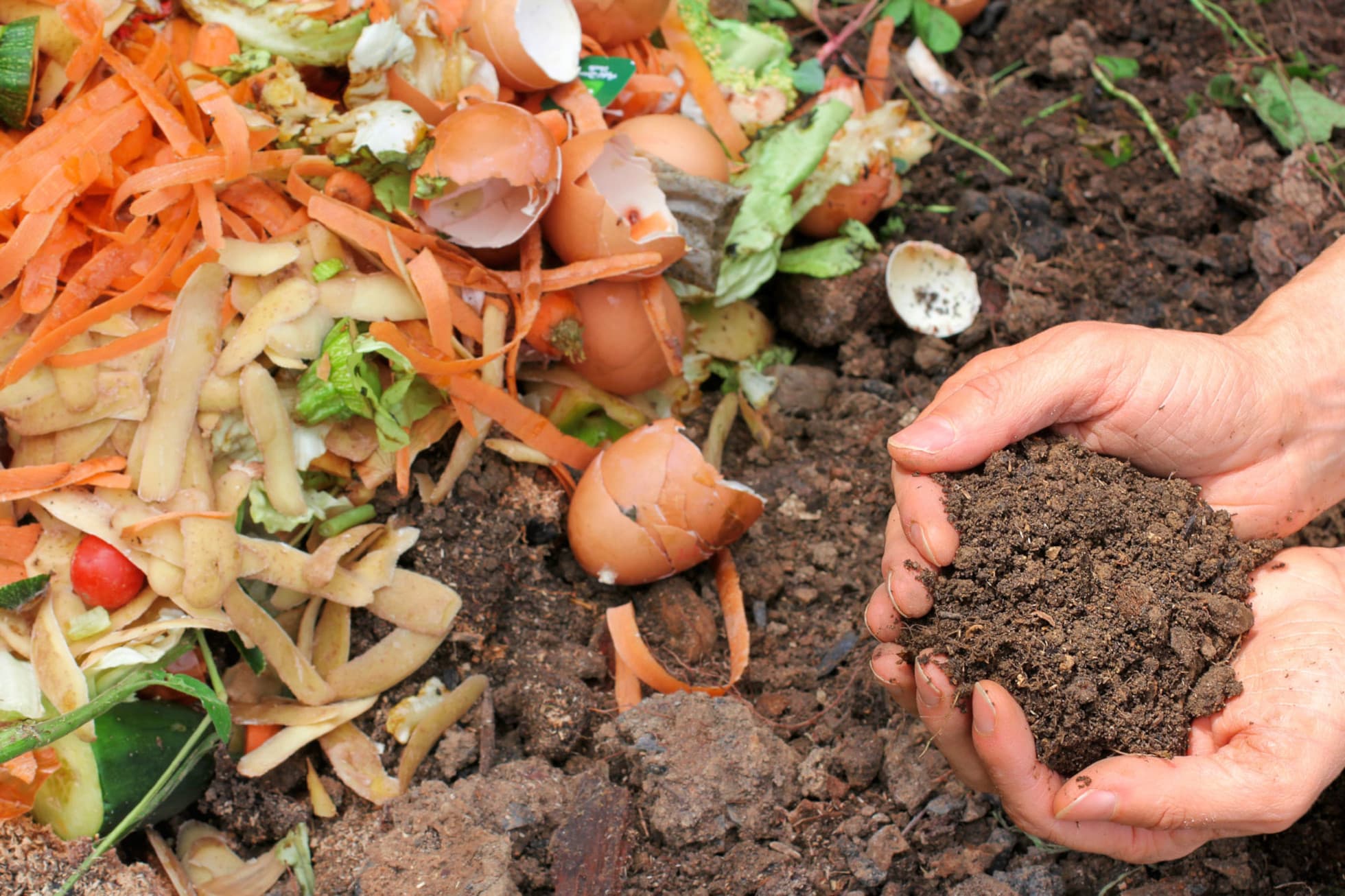 Here are some common household items that are better of in a compost pile instead of in the trash.

Things you should not compost

Now that you know what you should put in your new compost pile, you should probably know what things to avoid putting in your compost pile. These are items that do not break down into nitrogen or carbon. Anything else might kill the necessary bacteria that is required for a successful compost pile.

Composting is a great way to turn your trash into something useful for the environment. Share pictures of your compost pile with us on Facebook!

Certified receptacle. Amped up electrical supplies enthusiast. International Popstar and unqualified lifequard. Wattson prefers to lighten your day with humor and led lights (Just don't ask him to jump in if you're drowning).