Homelectrical.com was named on the 2015 Inc 500 List for America’s Fastest Growing Companies

KENNESAW, GA – September 29, 2015 -- The Technology Association of Georgia (TAG) awarded HomElectrical for being included in Inc. 500’s fastest growing private companies. TAG is one of the largest technology organizations in the country and it is part of the Technology Councils of North America. Homelectrical, leading supplier of LED lighting and electrical supplies is proud to be named on such a prestigous list.

Inc. Magazine publishes a list every year of the fastest growing companies in the United States. The list represents the most comprehensive look at the most important segment of the economy—America's independent entrepreneurs. Companies such as Yelp, Pandora, Timberland, Dell, Domino's Pizza, LinkedIn, Zillow, and many other well-known names gained early exposure as members of the Inc. 5000.

"We are humbly honored to be named one of the fastest growing companies in America,” HomElectrical CEO David Lu said about being included in this year’s list.

HomElectrical's philosophy is "it's all about you" for the HomElectrical customer. We are dedicated to giving the very best brands and supplies at wholesale prices with a focus on dependability and customer service. HomElectrical is grateful to be named in such an honorable achievement.

HomElectrical is a wholesale distributor of commercial electrical supplies and LED Lighting, offering over 25,000 electrical products at competitive prices. HomElectrical pushes the envelope and seeks to provide high-quality electrical products and LED lighting that focuses on the green initiative. They are constantly evaluating their business practices to reduce energy consumption and become dependent on renewable energy sources. They are committed to putting the needs of the customer first, and providing businesses with efficient products that meet their individual needs. 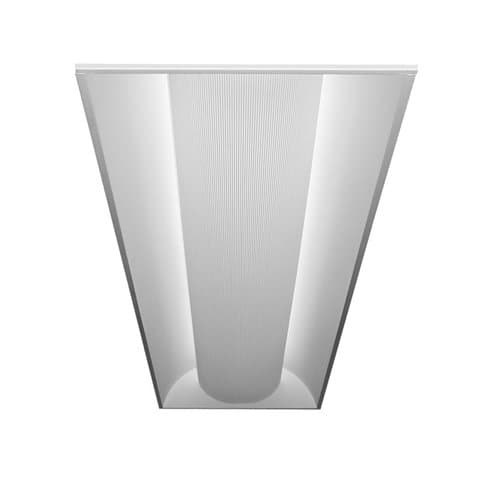 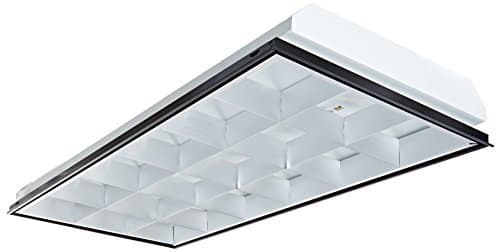 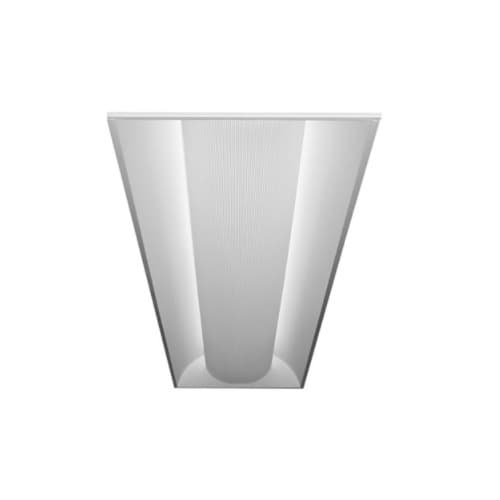 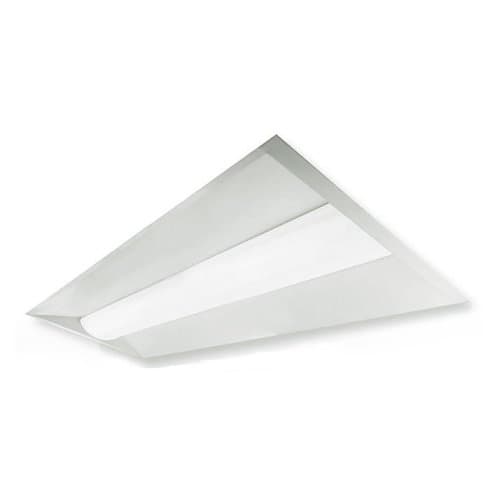