5 Reasons You Should Switch to LED Light emitting diodes (LEDs) are one of the most advanced lighting options available. LED lights are measured in lumens instead of watts, unlike their traditional lighting products. Lumens measure the brightness of the bulb. Watts measure the rate at which energy is created or used. The diodes light up after current passes though a microchip. This causes the tiny light sources to brighten.

The inner workings of LED lighting are the reason they're so energy efficient. They produce light about 90 percent more efficiently than incandescent lights. Becoming more energy aware is important in regard to climate change. Wasting energy can be bad for the planet.

LED lights don't get very hot. That means they don't give off heat that travels through the atmosphere and affects climate change. The diodes use heat sinks that are important to the lifespan of the bulbs. The higher the temperature of the bulb, the more likely it is to get dimmer and die out over time.

Most homeowners think of energy as being a fixed cost in their household. But it doesn't have to be. Some choose to renovate their houses in an effort to save energy. But switching to LED lighting can cut energy bills by a large amount. LED bulbs can also make any rise in electricity prices less hard on your budget.

LED bulbs have a very long life span. In some instances, they can last up to 100,000 hours (11.4 years). Incandescent bulbs can last as little as 750 hours (4 weeks). LED lighting differs from traditional lighting in that it doesn't just burn out one day at random. LED lights dim over time because the diodes put out less and less light over time.

LED lights contain no toxic chemicals. Traditional lighting often contains substances like mercury that can hurt the environment. LEDs don't emit harmful chemicals when disposed of and they are 100 percent recyclable.

LED lightbulbs are able to withstand severe conditions. They're resistant to shock, vibrations, and external impacts making them ideal for outdoors.

Making the switch to LED lighting can improve your life and your bank account. These low-maintenance, cost-effective, energy efficient fixtures can help you take steps toward a greener future.

Watt Did You Think? 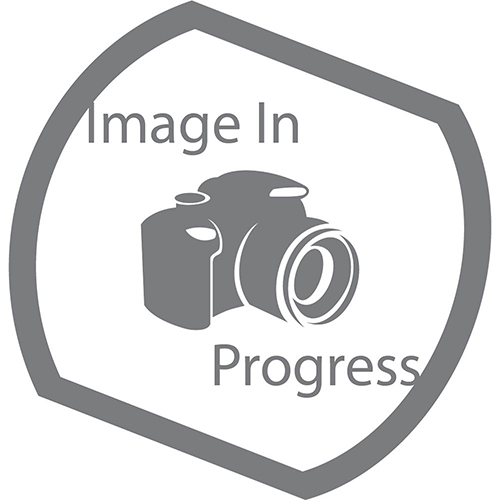